Check out our WONDERFUL Teachers 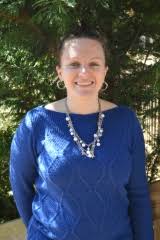 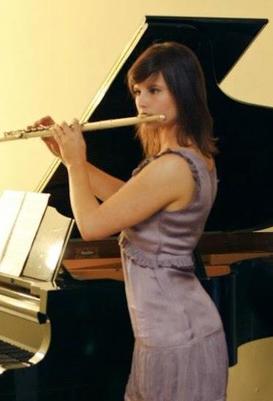 Tiffany Powell experienced many different cultures being raised as a military child. She visited the mountains of WNC growing up and it has always felt like home. When the time came, she and her husband chose to raise their family in Waynesville, NC.


Tiffany finished her Graduate Assistantship and Master of Music from Western Carolina University in 2009 concentrating on flute performance, pedagogy, and flute repair. During the years immediately following University, Tiffany held an apprenticeship with the prestigious piccolo headjoint maker, Eldred Spell, as well as performed solo and with many different types of ensembles including wind bands, orchestras, and flute choirs. She also accompanies choral, jazz, and folk artists.


Tiffany remains active by attending and performing in flute retreats and masterclasses, studying under flutists William Bennett, Steven Preston, Goran Marccuson, George Pope and Ronda Larsen. Her experience has a wide range teaching all levels of flute students privately, in masterclasses, and as the section leader of Pride of The Mountains Marching Band. She has competed and judged in many different music competitions such as All District, Honor Band, Concerto, and Young Artist Competitions.


Currently, Tiffany can be seen performing with the Haywood Community Band and as the flutist alongside Wonderworks very own guitar teacher, Michael Collings in Ionian Duo. Along with Tiffany’s great passion for performing, she believes it is of the highest importance to encourage our children to embark on their own musical journey.  With patient and persistent instruction, Tiffany aims to nurture their comprehensive understanding of musical theory, aural training, technique, expression and interpretation. ​ 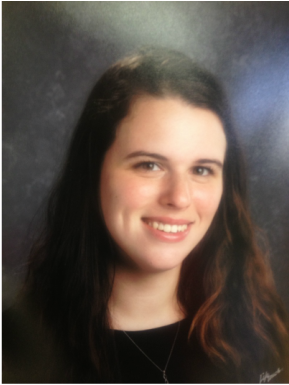 Lauren Bulla was born and raised in Long  Island New York. She received her Bachelors  degree in Music Education from the Aaron
Copland School of Music at Queens College in New York in 2014. Lauren has been studying the violin since the age of 8. In high
school, she participated in the Metropolitan Youth Orchestra of New York Chamber Orchestra as a 2nd violinist where Lauren
performed at Carnegie Hall in New York City. Lauren has also performed with the in the Queens College Symphony Orchestra, and the North Shore Symphony Orchestra in New York. She moved to Western North Carolina in 2014 with her husband Josh, and
now plays with the Western Carolina Civic Orchestra in Culowhee while working as a preschool teacher, and teaches lessons at Wonderworks Music. Lauren has been teaching privately for over 3 years. She has worked with students of all ages, but particularly enjoys working with younger students. She strives to create an excellent foundation for her beginner students, and to maintain
a sense of enjoyment and success for everyone she teaches. Lauren hopes to obtain an Elementary Strings and General Music teaching position at a public school in addition to teaching privately. Determined to be a successful and motivating teacher, Lauren puts a lot of time and thought into each of her student’s goals. She hopes to bring the same knowledge and enjoyment to her students through music, as her teachers have done for her. 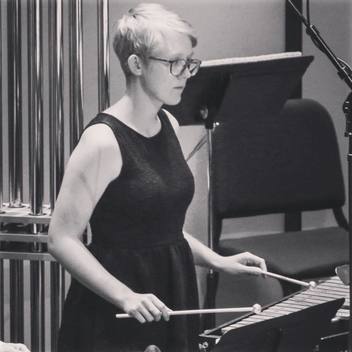 Kendall Rhymer was born in Sylva, NC. She has been studying music since she was 12 years old. She is currently studying Music Education at Western Carolina University and is in the percussion studio there.